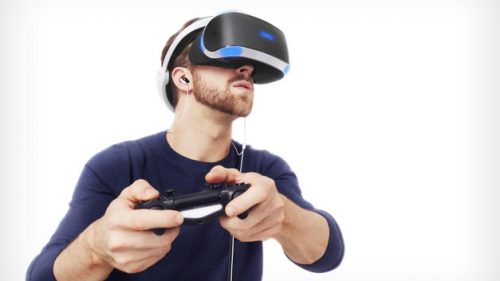 When you think of VR glasses (Virtual Reality), the first thing that comes to most people’s minds is the virtual world of many video games, and to some the increasing visualization in research, travel or museums, for example. But other known phobias, such as fear of spiders, altitude or flying, are now also treated with VR glasses.

Use of VR glasses for anxiety disorders

In Germany, about 15 percent of adults and about ten percent of children and adolescents suffer from an anxiety disorder. The joint project EVElyn was founded to improve outpatient psychotherapy for such disorders. It is funded by the Federal Ministry of Education and Research (BMBF).

Under the direction of Prof. Gerrit Meixner from Heilbronn University, the association is working on a methodology for the outpatient treatment of anxiety disorders with confrontational exercises in virtual reality (VR). The aim is to make established confrontation therapy more efficient and to increase the treatment rate of people suffering from anxiety disorders.

One partner in the network is VTplus, a spin-off of the Chair of Psychology I at the University of Würzburg. Anxiety disorders are a research focus at the chair, which is headed by Prof. Paul Pauli. According to Pauli, the University Psychotherapeutic Outpatient Clinic plans to investigate the outpatient use of the VR method against anxiety. There is for example an app where you can fly over the caribbean.

The principle of the treatment here is the confrontation therapy: to face the fear. Virtual reality therapy with VR glasses enables flexible, outpatient treatment and can therefore also help people who are still waiting for a place with the therapist.

Prof. Andreas Mühlberger from the University of Regensburg, for example, uses high-tech to help patients overcome their phobias. With a gamepad in his hands and the Head Mounted Display on his head, he sends them into virtual reality to confront them with their worst fears. 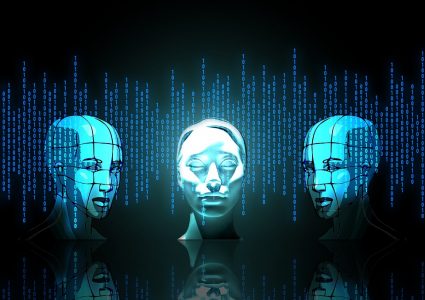 Research into the use of VR technology in psychotherapy is being carried out at full speed worldwide. But until now, the so-called exposure therapy with virtual reality has only been available for everyone in Bavaria, at the university outpatient clinics in Würzburg and Regensburg. The technology of VR glasses is still too expensive and the offer of specific software is still too small. However, Mühlberger is certain that this form of therapy will find its way into practices across the board in five years’ time.

The advantages of VR therapy are obvious: “It is much more effective and easier to perform.” With technical progress, it will not only be possible to better adapt the scenario to the specific anxiety in the future, but also to repeat it at will. “In real life, on the other hand, it is difficult to climb seven different towers with the therapist,” says the professor, which is why classical confrontation therapy can take place far too seldom in everyday practice for purely logistical reasons. The possibilities are endless, it is also a chance for shy men to talk to beautiful women.

The idea of entering a virtual situation in a protected setting is simpler and less stressful for many. Mühlberger is certain: “If there were nationwide possibilities for VR therapy, more patients would decide on treatment much earlier”.

Increasing the well-being of patients during surgery

Black Forest clinics use video glasses with integrated headphones to distract patients before, during and after surgery. The positive distraction of the brain would “make frightening impressions recede into the background”.

The glasses are mainly used in operations with regional anaesthesia. This blocks the pain on the way to the brain. Normally, the patient is also given a medication that triggers a twilight state. This could be done by video glasses, via so-called “audiovisual decoupling”, according to the Viennese eyewear manufacturer “HappyMed”.