The relational database management system Microsoft SQL Server, abbreviated MSSQLServer, originated from a code originally developed by Sybase. Microsoft SQL Server is intended for use in companies and is available in various versions and editions. Editions differ in functionality, hardware requirements, and price. The software is based on the SQL variant Transact-SQL (T-SQL), which is based on the SQL standard, but adds numerous other features to the range of functions. These include, for example, functions for transaction control, line processing, and error or exception handling. To get an overview of sql server hosting on the market, check out the best sql database hosting vps. 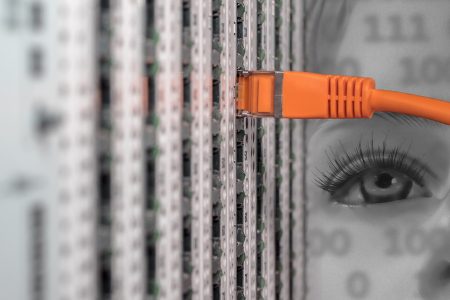 History of the Microsoft SQL Server

Microsoft SQL Server is based on a code originally developed by the company Sybase. The first version of a database management system for the OS/2 operating system was developed at the end of the 1980s from a collaboration between the companies Sybase, Ashton-Tate and Microsoft. As early as 1992, the last release for OS/2 was released with SQL Server Version 4.2. With version 4.21 from 1993, SQL Server could be used together with the Windows NT operating system. Since the cooperation between Sybase and Microsoft ended in the 1990s, both companies released their own versions of SQL Server software. Microsoft under the name Microsoft SQL Server and Sybase under the name Adaptive Server Enterprise (ASE). 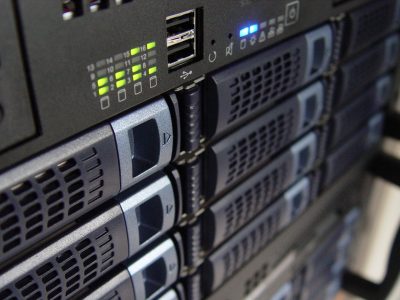 Apps for online transaction processing (OLTP) with high availability and good scalability can be provided on the basis of Microsoft SQL Server. For analysis functions, “R” is a separate statistics language directly available in the SQL Server database. Moving the data is superfluous thanks to the statistics language. Microsoft SQL Server can be operated on servers in a data center, in a private cloud or in a public cloud such as Microsoft Azure.
Functions of T-SQL

The functions of T-SQL can be divided into the following categories: