A related article has been published at: whiteoutpress.com/feel-like-home-abroad-by-using-the-right-vpn/. 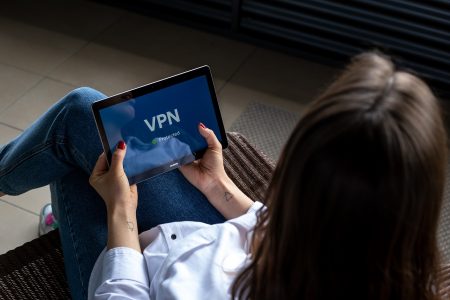 n our test the setup of a tunnel under Windows worked without any problems. The developers of the open-source virtual private network (VPN) software “WireGuard” last Wednesday released the first test version of an official implementation of the protocol for Windows systems.

WireGuard is a modern and fast VPN software that is already available for Linux, macOS, Android, iOS and BSD-Unix systems. For Windows client systems, there has been only one implementation of Tunsafe, a provider of VPN services. 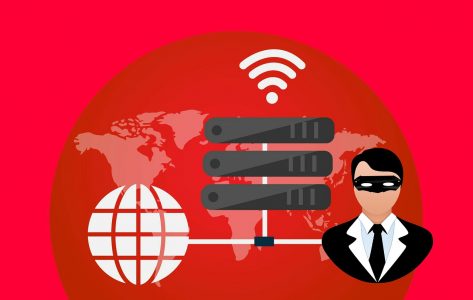 The developers refer to the current WireGuard version for Windows in their announcement as “Pre-Alpha” software. So it is not ready yet and has not yet been tested for security problems. Accordingly, this early version of the software should not be used productively for sensitive data.

However, the development seems to be progressing fast. According to the announcement, the developers plan to implement the encryption functions in the WinTun network driver, among other things. WireGuard will then encrypt the data (as with WireGuard under Linux) within the operating system kernel, which will increase network throughput.

The developers at GoogleDocs maintain a “TODO” list with the currently pending work on the Windows implementation for WireGuard. In their announcement, they also call for bugs discovered during testing (and not yet included in the list) to be reported back to them.