Structure of the Newsgroups

In addition to this English-language structure, there is also a country-specific or language-specific structure, which usually begins with the top-level domain. E.g. “de” for Germany or German. 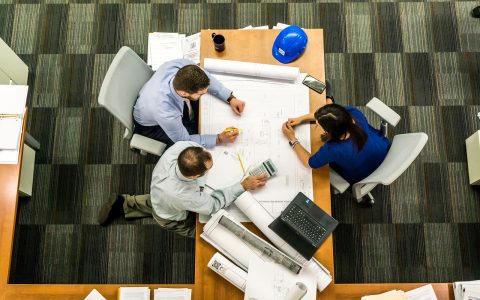 The transport protocol for the individual messages and posts in the newsgroups is NNTP. It is used to transfer messages between the servers and from the server to the client and vice versa.

For each Usenet structure there is a responsible server on which all newsgroups are set up. All new posts are forwarded to this server. This server ensures that these new posts are forwarded to other servers. At some servers, the clients then fetch new contributions or send new contributions back to the server. The server then forwards them to its parent server. Until then a contribution arrived at all servers, it can last few minutes to some hours. Some servers are so badly connected that they receive new posts only after a few days.

Since there are many thousands of newsgroups, not every newsgroup is available on every server. The admin of a server selects only a few thousand newsgroups with much requested topics.

Every message or post is read and written like an e-mail. Only the name of one or more newsgroups serves as the address. A newsreader is used for reading and writing.

Like every e-mail, every posting contains a subject and the text. If someone writes a posting without specifically replying to another, a new thread is created, a red thread is attached to the new postings that refer to it. 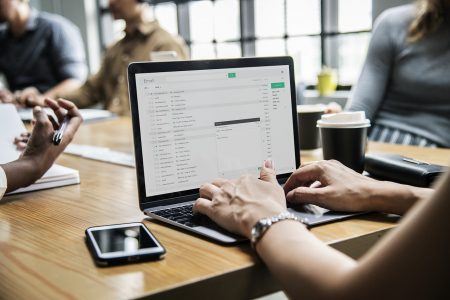 As a rule, any user who uses a browser such as Internet Explorer and Firefox can also read newsgroups. “Google Groups” is one of the more popular web interfaces for accessing newsgroups. Some email clients can also be used as newsreaders. There are also some standalone newsreaders such as the freeware Xnews and some commercial newsreaders. Under Unix the program TIN is recommended.

If you only want to search or read from time to time, you can also access the newsgroups via Google.
Rules and etiquette

The people who exchange ideas in Usenet are all an idiosyncratic bunch who pay meticulous attention to rules and etiquette and insist on their observance. So it is usual to give his real name (full name and surname) as name and not any pseudonym. Nameless contributions are ignored and overwhelmed with rebukes.

Friendliness is assumed and also the “Quoting” has to be learned, if you don’t want to be called a “full quotel”. The complete reciting (full quote) of the previous message at the

The end of a posting is considered to be indelicate. Anyone who does should expect comments. And before writing, you should not let yourself be taken away from looking for whether the same topic has not already been discussed in detail before.

Postings that are thematically in the wrong group are called OffTopic (OT) and usually remain unanswered. The author of this aberrant is kindly referred to another newsgroup.