Free streaming? That’s possible – but there’s the threat of a heavy fine in some cases. You can find out how to avoid them here. A serial junkie streams a lot and often. But in the long run, that’s money. Some things on the net are even free of charge – but is that legally permitted? Or do I get in a lot of trouble?

Netflix (more on https://macsecurity.net/view/275-how-to-access-the-usa-netflix), Amazon Prime & Co.: Nowadays, serial junkies are spoilt for choice. After all, there are countless streaming services on which they can watch dozens of their own productions. But if you have several accounts, you have to pay a lot. But there are also streaming services on the net that offer free access. But isn’t streaming on them illegal? And does that end up costing me dear? The editorial staff clarifies the matter.

BitTorrent, Kinox & Co.: Whoever uses them acts illegally – and there is the threat of severe fines 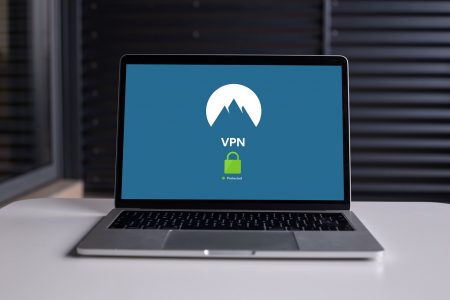 Oft you will finde geo restrictions, but they can be bypassed by a smartdns provider. Many football fans find a Sky subscription too expensive, which is why they swear by programs like BitTorrent or Sopcast. There you can even stream live broadcasts of Bundesliga matches free of charge from Russian or Chinese sites. But then, according to Techbook.de, the bad awakening often follows. After all, the programs are so-called peer-to-peer software (P2P). Those who use them also become providers for other users in the network.

The piquant thing about it is that it allows you to illegally distribute copyrighted material – even if you only want to look at something. The result: you could face heavy fines. In contrast, streaming on services such as Kinox or BS has so far been considered a legal grey area. Here you only receive data without downloading it yourself or offering it to others, but you do not act legally. In the past, users could not be prosecuted, but instead attempts were made to take action against the operators of the illegal portals.

But a ruling by the European Court of Justice should now clarify the situation. However, this only wants to prohibit the use of an “obviously illegal” stream – critics, however, argue that this still leaves too much room for manoeuvre. 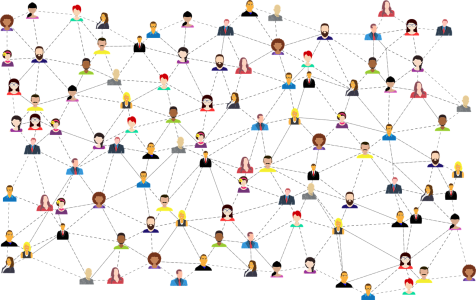 However, if you try to access them from Germany, they are often not displayed. With the help of so-called “geoblocking”, i.e. concealing your IP address, you can still access blocked services. “There is no law that would forbid me to log in somewhere in the USA via a server, for example. I think, in case of doubt, the providers here are obliged to better delimit their online offerings,” Bjoern Krass, media expert and lecturer at the Hochschule der populären Künste in Berlin, told Techbook.de.

In the worst case scenario, the service itself could react if it got wind of it and threatened to block it. But if you don’t want to take the risk, you better leave your money with the big streaming providers.