Imagine trying to start Facebook on your laptop and all that appears on the screen is an error message. Full of confidence, you want to use Google to find a solution to your problem – and find that Google isn’t working either. Well, maybe you can ask your friend who does something with IT… But no, Gmail won’t start even if you have a good internet connection. 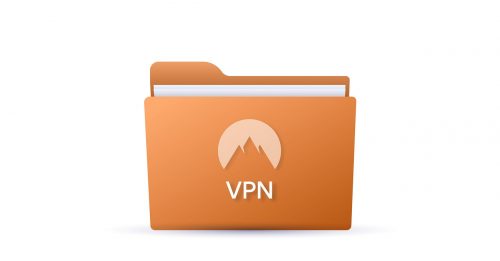 The example is not an invention, but a sad reality in China, where all these services are blocked. You’re not always a victim of politically motivated censorship if you can’t access the Internet content you need. In this article, I will describe six everyday situations in which a VPN is incredibly practical when you’re travelling – even if you don’t intend to do anything illegal.

What is a VPN?

The abbreviation VPN stands for “Virtual Private Network”. The way it works is best imagined as a tunnel: All the data you receive or send is sent encrypted to the data highway and decrypted only when you leave. This makes your data largely tap-proof.

Almost more important is the fact that most VPN providers have distributed their servers all over the world. So if you set up a tunnel from China to Switzerland, you can access anything that other people in Switzerland can see. And suddenly Facebook also works in China.

Since I travel a lot in China, political censorship is the most important reason for me to use a VPN. But even if China can be described without hesitation as one of the greatest sinners, the Middle Kingdom is by no means the only country that blocks unwanted content and services.

Reporters Without Borders shocked us with a five-year report according to which one in three Internet users worldwide is denied free network access. The trend is presumably rising. And among the “enemies of the Internet”, contrary to expectations, there are not only abstruse dictatorships that nobody visits anyway.

Countries such as the USA, Australia, Thailand and South Korea appeared on the list. About a year ago, Turkey, one of the most popular tourist destinations, banned the Twitter short news service (although it is now working again). In Ethiopia I had to find out that not always the bad connection was the reason why I could not open certain pages. Also in Switzerland websites were blocked in the past. 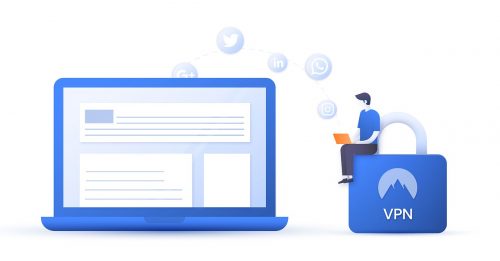 The bad thing about censorship is that in most cases you don’t know in advance which services will work and which ones will displease anyone. The reasons for the blocking are often difficult to understand. In Iran, for example, the Chinese chat app Wechat is blocked because it facilitates contact between the sexes. In China, during my last visit, I discovered that the weather app on my phone did not work.

Data roaming is expensive (here are a few tips to reduce costs). That’s why I use Wifi connections that are offered in hotels, restaurants or elsewhere. The problem: With badly or not at all encrypted hotspots it is possible to intercept your data traffic including passwords.

It is very likely that the real danger is not very high. A possible culprit would have to be in the immediate vicinity of you and log into the same wireless network. But the idea that anyone with minimal technical knowledge can intercept my entire communication is still a bit frightening.

With a VPN you achieve that all data is transmitted encrypted. Listening to you then requires much more effort than normal criminals can afford.

Have you ever tried watching TV abroad? When I was in China, friends kept sending me links to documentaries on ARTE and similar channels. But I could never watch them.

The problem was not the Chinese censorship, but the website of the media company itself, which doesn’t play the movie if you want to access it with a foreign IP address. This has to do with the licenses under which the films, series or programs are purchased.

This is particularly annoying with state television stations, which you have financed anyway with expensive broadcasting fees. With a good VPN provider, you can choose from hundreds of servers around the world and log on to the Internet in a country where the media content is licensed. 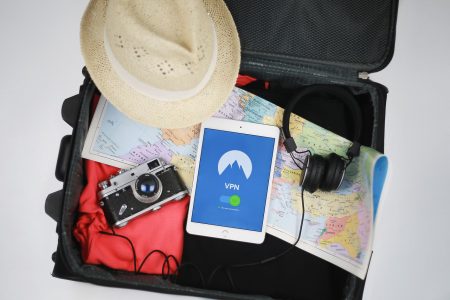 The airlines’ pricing policy is opaque. I have been summarizing the most important tips for finding cheap flights for a while now. I forgot an important tip at that time, because I have never tried it myself.

The point is that flights cost different amounts depending on where you book them. One year ago, Time Magazine mentioned an example where a flight from Cartagena to Bogota costs 116 dollars at the cheapest travel agency in the USA, but only 62 dollars if it is booked at a Colombian travel agency.

Aside from the difficulty of finding these cheap fares, you’ll probably have trouble booking these tickets. Because most airlines recognize your location by IP and do not offer you the correspondingly favorable prices at all. Sometimes it is enough to change the country settings before hand. But if this is not possible, only a VPN can help, which can fake a foreign IP.

It is not always states that deny you access to certain services. In the old low cost terminal at Kuala Lumpur airport, for example, Hotmail was banned for inexplicable reasons. No matter with which device I tried to check the mails, I was always redirected to Yahoo. If I hadn’t had a VPN, I wouldn’t have been able to check my mails at the hotel until later.

Accommodations also like to be censored. So sometimes the data packets are slowed down by VoIP calls, so that you have to use the expensive telephone connections of the hotel. Also, P2P networks are sometimes disrupted, so you can’t download torrents anymore – and torrents are a legitimate technology that’s not just for downloading copyrighted material.

Most importantly, a VPN can speed up your Internet. This sounds bizarre at first, because traffic has to cover a longer distance and therefore more bottlenecks have to occur. This has to do with the fact that censorship does not necessarily mean completely blocking a service. Often the less conspicuous option of slowing down a service in such a way that it is actually no longer usable is enough.

My experiences with VPN 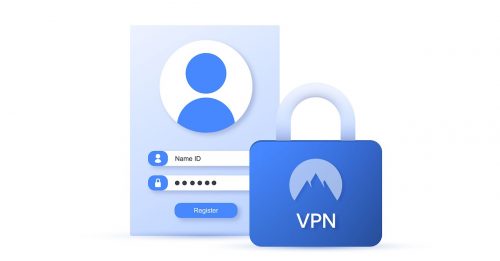 There are a number of free providers – different possibilities I have presented here. But they are often slow and/or full of advertising. Of the five free VPN apps I downloaded to my mobile phone before my last trip to China, none worked in China.

I myself currently use ExpressVPN because it doesn’t create logfiles according to its own specifications and can easily bypass the country lock on Netflix (read more) and similar services. I am also satisfied with the large selection of servers in numerous countries and their high speed.

Recently I came across NordVPN. The provider claims to operate the most modern VPN. If that’s true, then I won’t judge. In any case, the prices are quite good with 8 dollars for one month. There is also an unbeatable three-year deal for 99 dollars.

Tip: Most VPN providers will refund your money if you say within a month that you are not satisfied with the service, or they officially offer a trial month right away. My opinion: If you really use the service, you should pay for it.

As long as you stay in Europe, don’t use open public hotspots and do your Internet banking from home, the benefits of a VPN are relatively small. But as soon as you travel to the Middle East or Asia, you will be confronted with the topic of Internet censorship relatively quickly. If you want to work on the road or depend on a functioning Internet for other reasons, a VPN is a must when travelling.