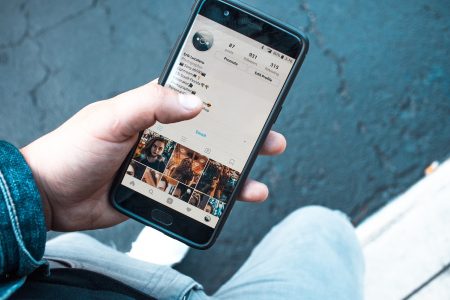 Only in the summer of 2017 did the EU abolish roaming charges for expensive international telephone calls, and now the next country ban is to be lifted: So-called geoblocking has so far ensured that users with a German account could not watch films and series from Netflix, Amazon Prime or Sky Go abroad. This was previously regulated by the providers in their general terms and conditions, but now these have to be adapted. Specifically, a communication from the European Council states:

“Travellers in the EU will no longer have to do without online services such as films, sports reports, music, e-books or games for which they paid at home. Together with the abolition of roaming charges, this is an important step towards a single digital market that benefits all“.

However, there are some limitations. TECHBOOK explains all the important questions about geoblocking off streaming.

Are VPN & SMARTDNS services to circumvent the country lock legal?

Technically, the country block can be circumvented with certain services. But is that legal? Yes! You are free to use a VPN or Smart DNS provider. You can install it on your phone in no time, read how to do it at Mightygadget. 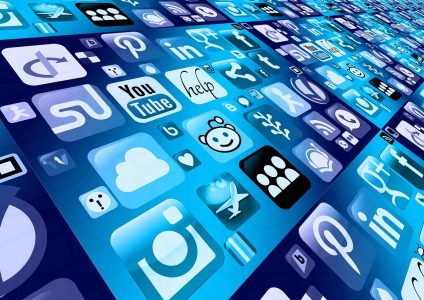 When will the change come into force?

As of 20 March 2018, some providers will have to do without geoblocking at least in part, but only within the EU. According to the official EU regulation, services for “music, games, films or sports reports” are affected.
Can I now stream everything in other EU countries without any problems?

No, the regulation only applies to payment services such as Spotify Premium, Netflix, Amazon Prime or Sky Go. Providers of free services such as ARD and ZDF with their media libraries remain free to block content abroad. Many films and series by public broadcasters can already be received outside Germany without any problems, but not live streams of football matches. This will not change from March onwards. Music service Spotify offers for its free service likewise already now the possibility of streaming Songs also abroad for 14 days. Some providers, such as the TV service Zattoo, have already reacted and adapted their general terms and conditions as of 1 January 2018.

Can I now subscribe to any streaming service from EU countries? 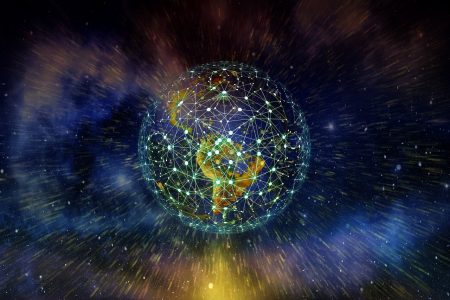 No, the EU Parliament has decided that the regulation only applies to “temporary” stays in other EU countries and not permanently. How long this will last in concrete terms has not been decided by Parliament. Permanent subscriptions from abroad, for example to get cheap live broadcasts of Bundesliga matches, are still not possible.

Which data may my services collect?

In order to avoid misuse, providers may check the respective residence of their users, for example by IP address, identity card or credit card. The method of verification must be “reasonable, proportionate and effective“. The verification must be carried out in accordance with EU data protection rules.

Does the Geoblocking Off also apply to other areas?

Yes, online shopping in other EU countries is currently not possible. Here, too, Parliament recently approved a regulation to change this. The new rules could enter into force by the end of the year. You will find all the relevant information in this article.